Skuta Piano Duo in the Fazioli Concert Hall – with Video! 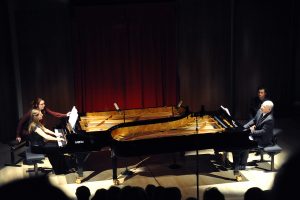 On our concert in Bratislava ( Mai, 2018) we have had a surprise guest: Maestro Paolo Fazioli!
Mr. Sych from Vienna – he was the distributor of the Fazioli pianos for our concert – invited him to the concert. Maestro Fazioli was satisfied with our program and with the artistic level of the whole production as well, because two days after the concert we received an invitation from “Fazioli Pianoforti”. The concert in the Fazioli Concert Hall – Sacile happened on the 7th December 2018.

Here you can see the whole concert.

Some photos from the rehearsal, from the concert and with Maestro Fazioli. 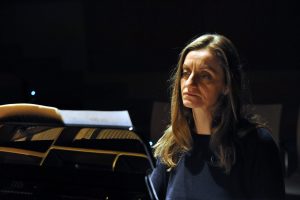 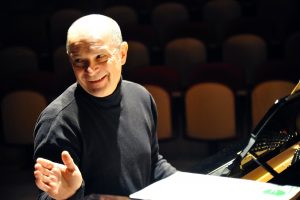 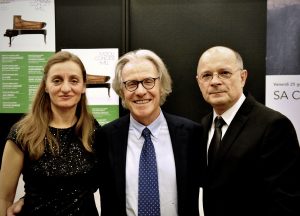